Key Verses in the Old Testament

Isaiah 53:5
But he was pierced for our transgressions, he was crushed for our iniquities; the punishment that brought us peace was upon him, and by his wounds we are healed. (NIV)

Matthew 1:1-17 New King James Version (NKJV)
The Genealogy of Jesus Christ
1 The book of the genealogy[a] of Jesus Christ, the Son of David, the Son of Abraham:
2 Abraham begot Isaac, Isaac begot Jacob, and Jacob begot Judah and his brothers. 3 Judah begot Perez and Zerah by Tamar, Perez begot Hezron, and Hezron begot Ram. 4 Ram begot Amminadab, Amminadab begot Nahshon, and Nahshon begot Salmon. 5 Salmon begot Boaz by Rahab, Boaz begot Obed by Ruth, Obed begot Jesse, 6 and Jesse begot David the king.
David the king begot Solomon by her [b]who had been the wife of Uriah. 7 Solomon begot Rehoboam, Rehoboam begot Abijah, and Abijah begot [c]Asa. 8 Asa begot Jehoshaphat, Jehoshaphat begot Joram, and Joram begot Uzziah. 9 Uzziah begot Jotham, Jotham begot Ahaz, and Ahaz begot Hezekiah. 10 Hezekiah begot Manasseh, Manasseh begot [d]Amon, and Amon begot Josiah. 11 Josiah begot [e]Jeconiah and his brothers about the time they were carried away to Babylon.
12 And after they were brought to Babylon, Jeconiah begot Shealtiel, and Shealtiel begot Zerubbabel. 13 Zerubbabel begot Abiud, Abiud begot Eliakim, and Eliakim begot Azor. 14 Azor begot Zadok, Zadok begot Achim, and Achim begot Eliud. 15 Eliud begot Eleazar, Eleazar begot Matthan, and Matthan begot Jacob. 16 And Jacob begot Joseph the husband of Mary, of whom was born Jesus who is called Christ.
17 So all the generations from Abraham to David are fourteen generations, from David until the captivity in Babylon are fourteen generations, and from the captivity in Babylon until the Christ are fourteen generations.

Invest in your futureTake time to learn 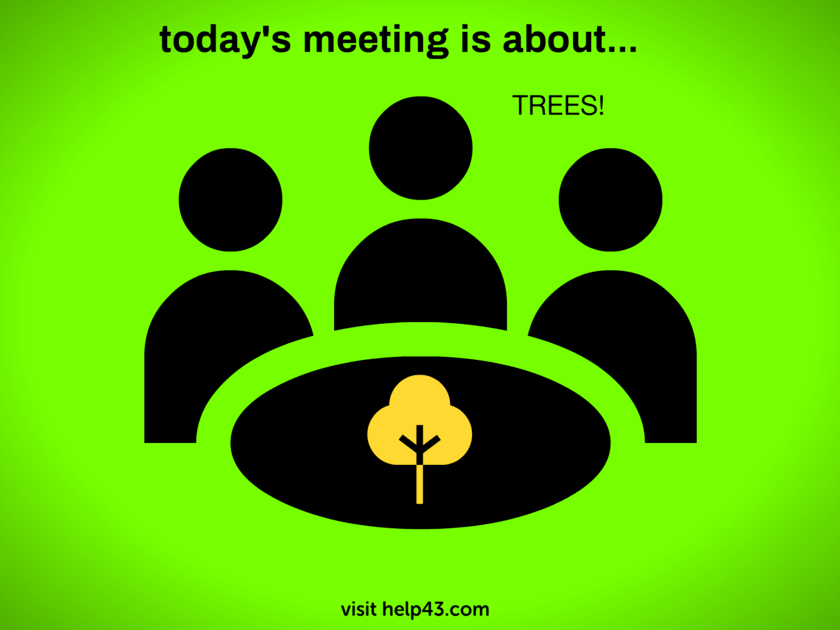 Learn affiliate marketing & build your own website with an awesome community and me. Invest in your future, take time to learn and earn. You can be a starter for as long as needed to master the basics before jumping higher. Give it a try, you will not regret! See for yourself...

Show me the options

Seek to serve humanity in preserving nature. Do not pee the tree
Website

14 Thoughts to “The Jesse Tree”